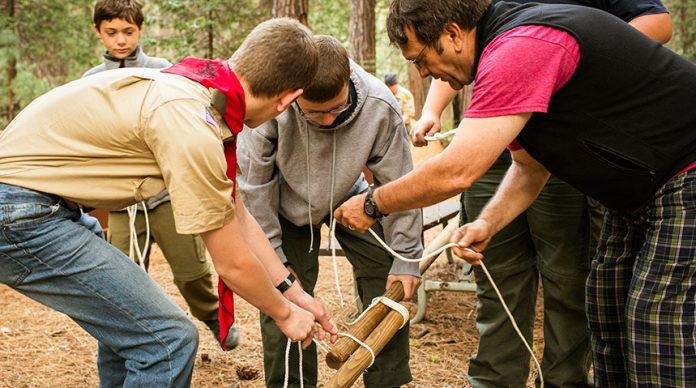 Scouting or widely known as the scouting movement is a movement that was initiated to assist and support the young people of the society. This movement helps children to grow and develop mentally, physically and spiritually. Though this movement first took its roots in the Britain soil, now it is a global movement, and as of 2010, there are 32 Million registered scouts. 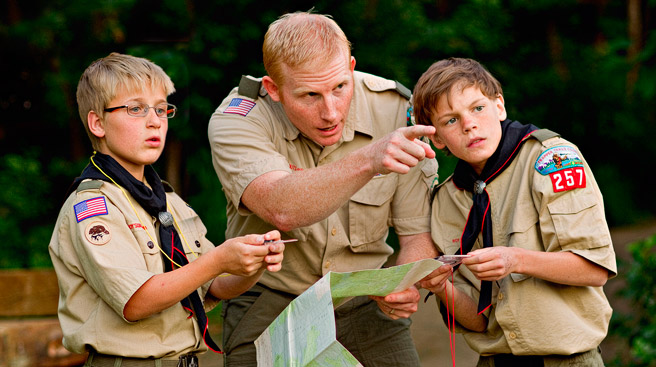 A brief history of the Scout Movement: 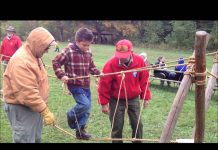 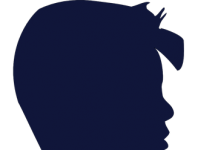 ABOUT US
The Boy Scouts of America provides the nation’s foremost youth program of character development and values-based leadership training, which helps young people be “Prepared. For Life.®”
Contact us: info@easternbsa.com
FOLLOW US
© Property of https://easternbsa.org/
MORE STORIES